Jennifer Moss and Kellie Flanagan were both city girls before they each ditched the urban sprawl and moved to the mountains at different points in time. They met at a local authors’ fair and became fast friends. The idea of Yosemite Home Companion manifested as they were lunching and talking about all the differences between living in the city and the mountains, and all they had to learn after they relocated to the Yosemite Mountain Area. 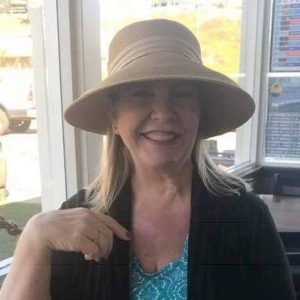 Kellie is a writer and producer for print, broadcast and web, with credits in all media including short and long-form documentary. Mom, wife and amateur chicken-wrangler, Kellie has written and directed for major television and cable networks television shows including The Wild West, A&E’s Biography and The Civil War Journal. As a child actor Kellie played Candace on The Ghost and Mrs. Muir, and appeared in the original Star Trek, The Andy Griffith Show, and the 60’s cult classic film Wild In The Streets. She has covered news and people in the Central Sierra for a decade and is currently a part-time staff writer for The Mariposa Gazette. 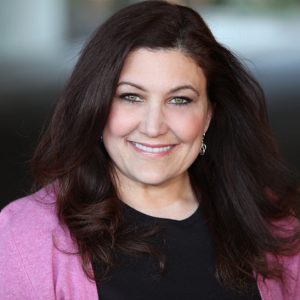 Jennifer Moss is the author of both fiction and non-fiction works. She’s written two books on the subject of names, as well as a popular series of mystery novels. She prides herself on being a techie, having been a programmer for longer than the internet exists. In 1996, she launched her internet career with the popular website, BabyNames.com and currently provides web development services for many local businesses with her website agency, Moss Web Works. In 2021, Jennifer opened Metta Yosemite, a local wellness studio and gift shop in Oakhurst, California. In her spare time, Jennifer sits on the board of Yosemite Sierra Artists, enjoys photography, jewelry making, and is a proud mama and petmama.